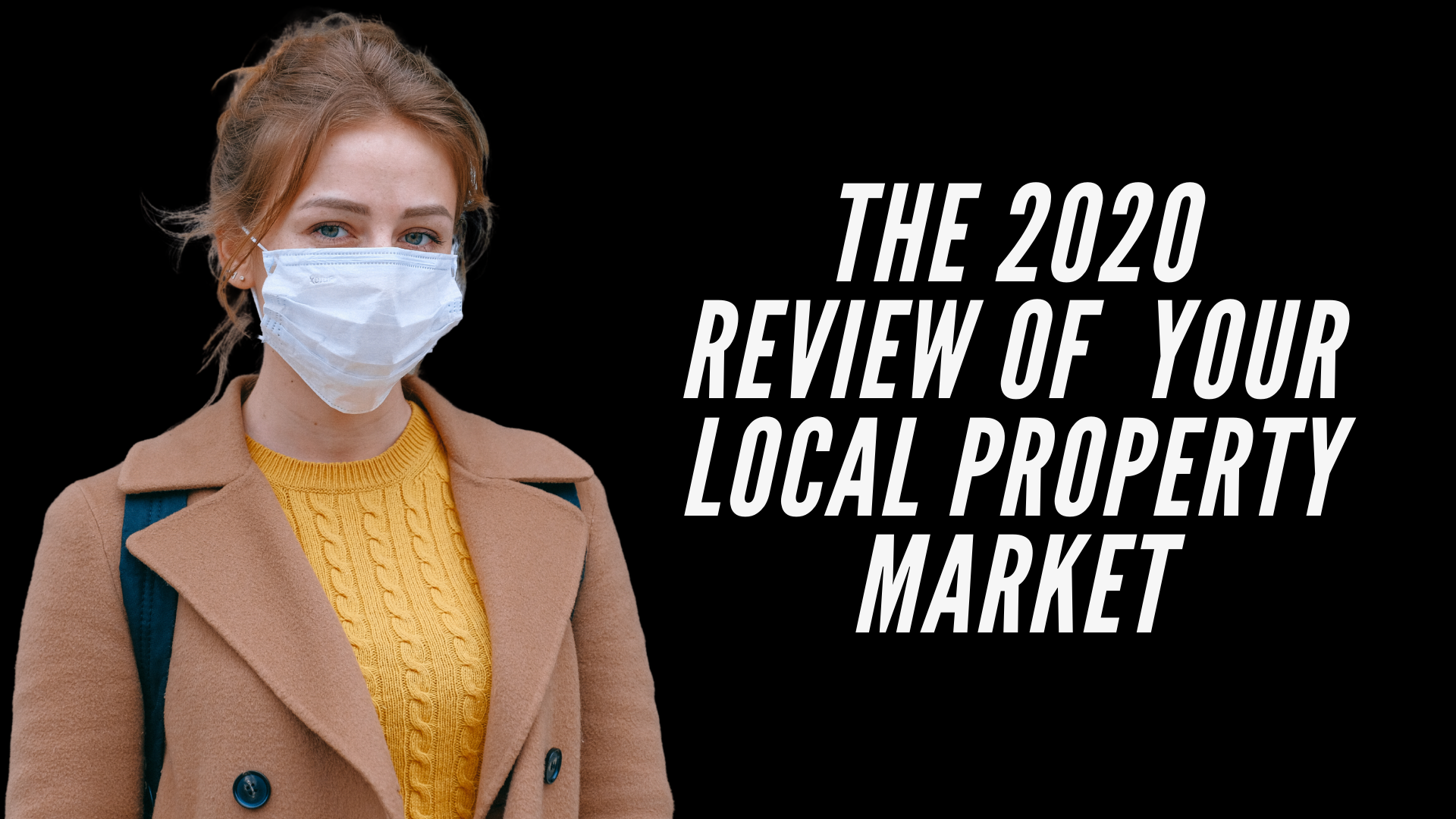 23 Nov The 2020 Review of Your Local Property market

Looking back at the High Wycombe property market for 2020, it can certainly be seen as a frenetic game of two halves, albeit with a very long half time in the spring. Between the General Election in mid-December and Christmas, many High Wycombe agents saw an unusually higher uplift in activity in the property market just as we were getting ready for Christmas 2019. Yet once the New Year festivities were out of the way, that pre-Christmas uplift in the local property market was nothing when compared to the bang on Monday 6th January 2020 with the fabled ‘Boris Bounce’ of the High Wycombe property market. January, February and most of March were amazing months, with the pent up demand from people wanting to move from the Brexit uncertainty of 2018/9 being released in the first few months of 2020. 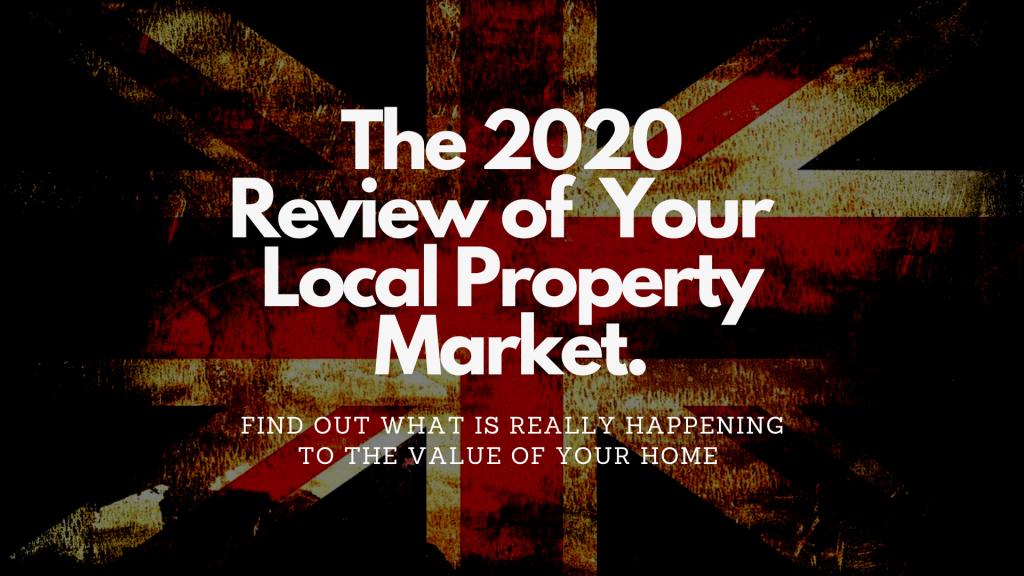 The pandemic hit mid-March, and the High Wycombe property market was put on ice for nearly three months (as was almost everyone else’s lives). Yet at the end of spring, the property market was one of the first sectors of the economy to be re-opened. Every economist predicted house price drops in the order of 10% in the best-case scenario and 25% in the worst yet nothing could be further from the truth.

When the lockdown restrictions were lifted from the property market, those three months allowed High Wycombe homeowners to re-evaluate their relationships with their homes. The true worth of an extra bedroom (for an office) became priceless, as people working from home were having to take calls and work from the dining room table. High Wycombe properties with gardens and/or close to green spaces all of a sudden became even more desirable. More fuel was put on the fire of the High Wycombe property market with the introduction of the Stamp Duty Holiday, meaning buyers could save thousands of pounds in tax if they moved before the end of March 2021. This stoked the local property market and now …

Property values in High Wycombe are set at 0.9% higher today compared to a year ago.

The fallout of that increased demand for a new home meant those High Wycombe properties on the market coming out of lockdown in early summer with those extra rooms and gardens were snapped up in days for ‘full’ price. High Wycombe buyers were having to spend their Stamp Duty savings on paying top dollar for the home of their dreams. Yet the increased number of properties coming onto the market in the late Summer quenched a lot of that demand and the prices being achieved became a little more reasonable and realistic. This increased the number of properties sold (stc), so much so that, nationally, almost two thirds more homes have been sold (stc) than would be expected at this time of year! 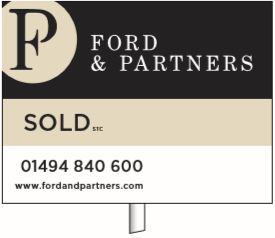 Of course, these are overall average values. To give you an idea what High Wycombe properties are selling for by their square footage, these are those averages …

So, what about 2021? Well normally when the country’s GDP drops like a stone (as it did in the Summer of 2020), the property market follows in unison. Yet as the economy went south, the house price growth and activity in the property market went north. This would appear to be a quite remarkable outcome given that economic framework, but it is gradually becoming clear that, as far as the High Wycombe property market is concerned, people’s time in lockdown has been spent reflecting on what they really wanted from their home and has meant that the normal rules of the game simply do not apply…. for now.