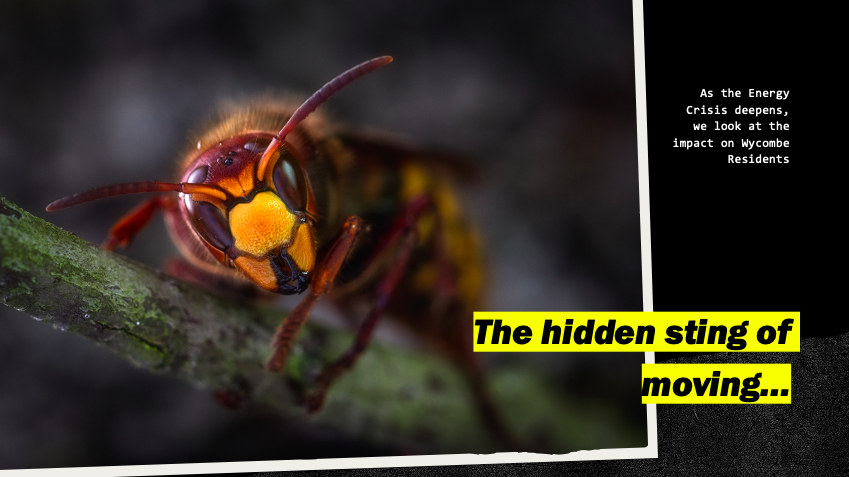 Waking up the day after moving always feels like an anti-climax. Taking possession of a new property (even if it is second hand) following all the negotiation and legal processes is always exciting. Imagine spending less an hour in a property and waiting days, weeks and sometimes months to take possession.  One of the first jobs to consider is setting up your utility accounts and registering energy supply to your new address. The international energy crisis has created a perfect storm for homemovers in High Wycombe and new residents must now swallow spiralling costs. A dangerous cocktail of poor local/national storage, damaged critical supply lines, absence of the EU Internal Energy market, rising international prices, a fractured resale market, consumer apathy towards changing suppliers and aggressive sales tactics have left us all very vulnerable to sharp price rises, none more so than new residents.

Despite the last twelve months being dominated by the impact of Sars-CoV2 roughly 1500 people in the High Wycombe area have taken this step. Typically, energy supply is left continuous on vacant possession. The incoming occupant faces an immediate choice; register for a new account with the existing supplier or request to change suppliers at the earliest juncture. As standard we always encourage new residents to take actual meter readings when they move in to help this process. However, this is where most of the problems affect new residents are starting to occur. If you were to take on a new account with any of the current suppliers, it is most likely that you are going to be welcomed onto a tariff that is at or marginally below Ofgem’s market cap of £1277 per fuel (This came in on 1st October 2021). This is a huge increase for most people as the tariff charge is based on the median usage and suppliers are free to set their unit prices and standard charges accordingly. For example, we let a two-bedroom apartment in Totteridge at the beginning of the year and they were quoted combined gas and electricity for the year at an average monthly cost of £77pcm. The same address with the same supplier is now quoting over £144pcm. (Unfortunately, a lot of the price comparison sites are no longer able to service new customers and some suppliers are not taking on new customers)

The wholesale prices of gas and electricity have increased dramatically in the last couple of months. Suppliers are now facing a 250% increase in costs since the start of the year, and this goes a long way to explaining why the average consumer is now faced with paying more with a concentration being put on the shoulders of homemovers and new accounts. Typically, suppliers would try to balance spikes in wholesale costs using a mixture of storage and pre-negotiating contracts on a prediction of supply. However, the UK has very poor storage capacity with a capacity of 1% of what is present in the rest of Europe. Wycombe residents only have to remember the site of the Old Gas Works on Desborough Road that once held nine gas holders and four underground storage tanks. This site like many sites across the UK has been repurposed for alternative use after decades of neglect. 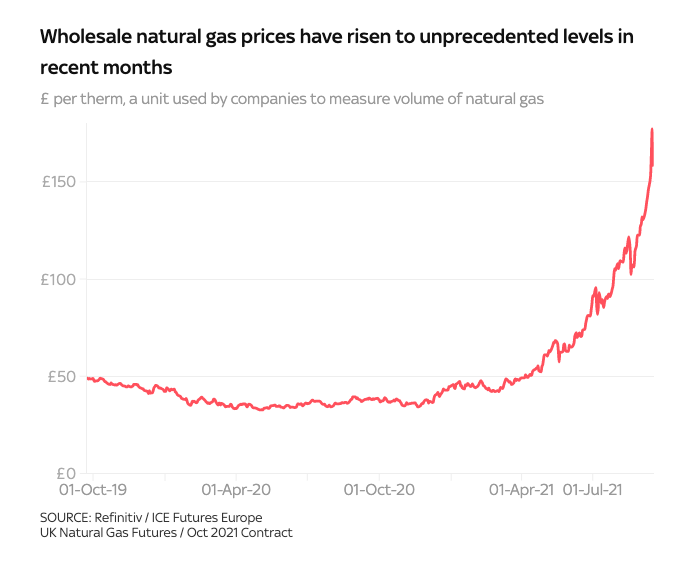 Although this graph implicitly reflects the price of natural gas, gas is used to create a 1/3 of the electricity used in the UK currently. As if compounding our issues at the moment one of the critical electrical supply lines from France has been knocked out due to a fire that knocked out the conduit earlier this month. National Grid Plc has delayed the reopening of the IFA-1U.K. France line until the 23rd October when it is expected to be operating at half the capacity of normal. Supply is not set to reach capacity on this line until March. Internationally the price of gas has risen sharply due to an increased demand from large consumers like China waking up industry in the aftermath of Covid. Prior to 1st January 2021 we were also subject to some market protection under the EU Internal Energy Market. However, problems with supply from Russia is starting to influence price rises in the EU.

The consequence of these market pressures is not only causing prices rises for consumers but also changing the very nature of the energy market in the UK. At the time of writing there are currently over 60 suppliers in the UK. However, Ofgem estimates this may be less than 10 by next year. This means many of the residents in this town are going to be forced to be customers of larger more expensive suppliers. Ofgem has put together a system of changing suppliers to the Supplier of Last Resort to guarantee supply does not drop for residents. Smaller suppliers used to offer competitive letting agencies attractive commissions to change the supplier of properties they manage on the hope tenants did not change the supplier when they moved in. We took the decision quite early in our lettings business that we did not want to be involved in this practice and thankfully our tenants are less at risk of being forced onto new suppliers and contracts at today’s prices 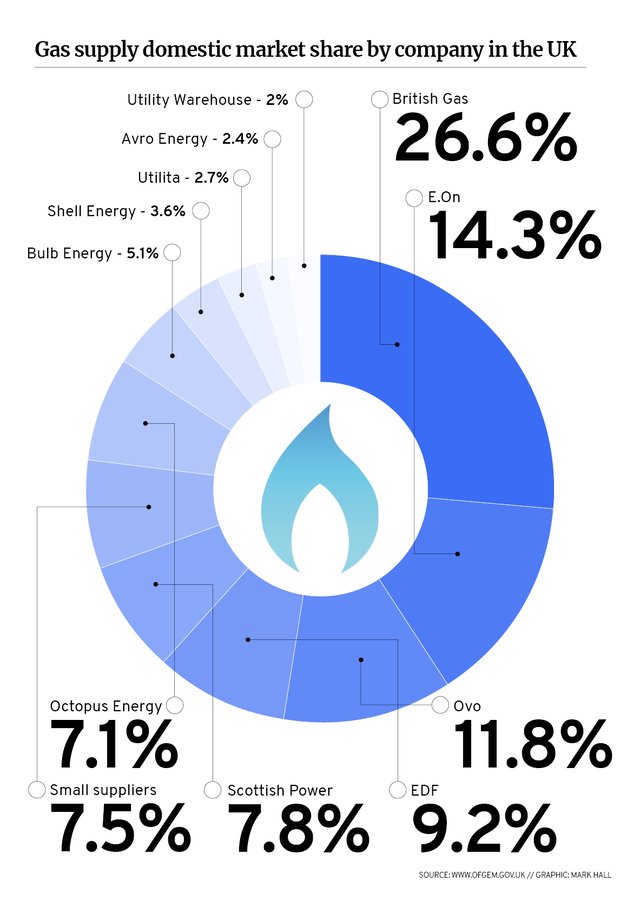 The only Wycombe residents that will be unaffected by these market forces are those who signed up to fixed term tariffs prior to the spikes in wholesale prices. Anyone sitting on a variable tariff, starting a new account or has been moved to a Supplier of Last Resort expect to get stung. How have your energy usage and costs been affected?